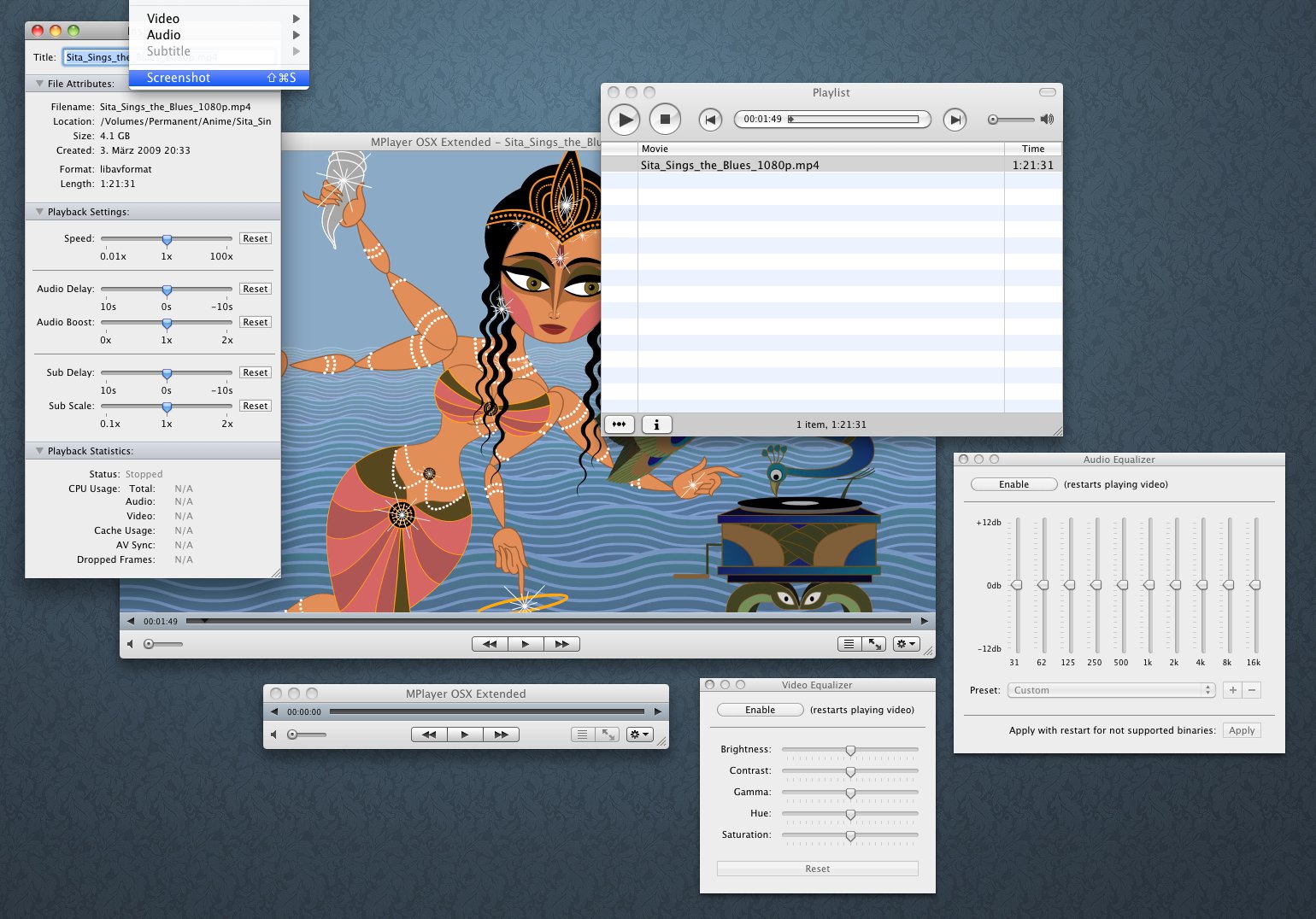 
Attachments: Up to 2 attachments including images can be used with a maximum of Answers Answers and Comments. Iphone streaming AND locally recording at the same time 1 Answer. All rights reserved. Terms Privacy Trademarks Legal. Ask a question. People who like this. Post the section of the logs that shows the publishing of the stream and the attempt to play the stream.

Be sure you have the capitalization correct. The guide suggests a stream name of myStream. Your comments suggest you are using mystream. Ok, Your right I had the wrong capitalization. Thank you. Now I have another problem that's very strange.

I can't seem to get QTB to stream me the video I only get the audio in the files I record. I noticed in the log that there is a warning about a port being already in use Do you have an idea of what I did wrong? Install this patch. It should fix it: WowzaMediaServer2. Thus I only get audio which binds first , and no video. I can turn on the "Broadcast over TCP" option in Broadcaster, but then the audio and video are very choppy and blocky, so I'd rather get the UDP method working correctly.

I'm using WMS 2 with the new patch11 applied, server tuned, and firewall off. Hello: I have it working over http streaming to an iPhone 4. But, using Mac OS X Here is an example rtsp live stream Any suggestions? Any suggestions or info I need to give to get this resolved?


It starting to seem that QuickTime is a second-class citizen with Wowza, but it isn't publicized that way. Is there a newer version or patch that fixes theses QuickTime rtsp issues? We replaced our QuickTime Streaming server with Wowza and are overall happy with the performance and other media architecture support, but QuickTime worked great with it, but we are having issues with QuickTime and Wowza that we would like to get resolved and not tell the end-users to either use Flash or VLC instead.

Hi, I have been trying to use the VBrick Encoder box which has almost same publishing mechanism like quicktime broadcaster.. Unicast over TCP box is pushing stream successfully, but I can't playback the stream. I followed all the steps mentioned, Thanks, nirav. But when I open the sample live. I can't get the flash player to connect and play my live stream. I confirm that a file is being recorded in the content directory and the file is valid and will play my content after I stop broadcasting But when I run the live.

I always get "Failed to play myStream; stream not found. With no difference in results. I have tried using mystream, mystream. But always I get stream not found. Does anyone have similar issue? Can someone suggest a solution? Finally got Wirecast to work with Wowza and iPhone. How to configure to use rtsp protocol playing, do not need to enter account and password. Try setting the Application. Your are a champ! It can carry any codec you want. I've been writing my own SDR from scratch over the past year or so.

A core design feature is the use of IP multicasting for all inter-module communications, e. I've found this to be remarkably versatile and practical. Any number of receivers can listen to a multicast stream without any prior arrangement. The various modules can be on the same system, on different systems on the same LAN, or systems in different locations connected by a multicast-capable IP network.

Modules can be individually stopped and restarted without killing others though some real-time data will of course be lost. This sort of works, but it causes problems.

You have to be careful to keep system sounds out of Soundflower, and you can't run any unrelated sound applications. It would not have to echo to the system audio output; if want to monitor it I can simply run an instance of my RTP audio player that will join the same multicast stream and WSJT doesn't need to know.

I'm willing to do the work myself, but I'd like to know if anybody else is already working on something like this, or if anyone has advice for how to minimize my changes to the WSJT program structure. I've not looked at the source yet. I was showing a friend how to have someone far away listen to my mixing bus and it worked very well.

Of course you had to be careful and make sure that stuff like system sounds were routed to a different output but other than that it worked. But it could be just the changes Apple had been making in Core Audio. In my case I was streaming stereo 24 bit Making it multi platform and multi tooklit can be tricky, though. But, what about other apps? Maybe Jack i see there is a Jack2 version and it supports Windows as well could work?

RTP can be used with any audio format or video, for that matter. I use Opus a fairly new and very nice lossy audio compression format for stuff I'm going to listen to by ear, but I still use PCM for anything I'm going to feed to a demodulator program. They can easily coexist in the same network.

So there's no need for audio patching utilities like Jack or Soundflower. But they're handled as ordinary data packets by the operating system. But if I want to monitor the audio input to or output from a program like WSJT-X, I can simply fire up a completely independent "multicast monitor" program that joins the appropriate multicast group and streams the audio to the local sound system. Hi Phil, Your idea sounds reasonable. It might be a good way to enable wideband receiving -- that is, reception of FT8, say over a passband significantly greater than 5 kHz, currently the practical limit.

The popularity of FT8 on the HF bands implies that wider sub-bands would be very desirable.

It works very well, and is a big advantage. It can be set up to decode all JT65 signals over a 90 kHz range.

Fair warning: Bill is in the middle of some major contract work, so his available time is limited. Hi Phil, not very hard at all. Can you point me to somewhere I can get information about gathering RTP datagrams and combining as a continuous stream? Our experience of users using the Elecraft remote kit using IP streaming is that latency and delay are a problem, this being because of our dependence on external wall clock synchronization.

Is there a recovery mechanism to "unbuffer" when delays accumulate? I assume the RTP payload formats are usually compressed, can we use uncompressed PCM at Hz bit actually Hz bit is all we require unless we go to wider bandwidths and still expect timely delivery? If not, are we heading for a world of pain with proprietary codecs? I hadn't thought of that, but you're right. Not only would this free up your computer's sound system for other uses, it would avoid all of the usual computer audio system limitations.

That'd be an easy way to double bandwidth without increasing the sample rate.